Brewed in solidarity with the Drinkers for Ukraine initiative, our alcohol-free stout will raise proceeds to help the Red Cross humanitarian relief efforts in war-torn Ukraine.

Since the invasion of the Ukraine by Russia at the end of February 2022, Ukrainian businesses have seen the source of their livelihoods wiped, and in some cases literally destroyed, by Russian attacks. In solidarity, the initiative Drinkers for Ukraine has invited breweries around the world to brew the Anti-Imperial beetroot stout RESIST, based on a recipe developed by displaced Ukrainian brewers. Proceeds of any RESIST beer brewed will go to the Red Cross to support their humanitarian relief effort in Ukraine; plus, through this beer, you’re drinking in solidarity with Ukraine – both with the recipe, and thanks to the use of beetroot, which is a nod to the popular national dish borscht.

Naturally, the Jump Ship version of RESIST is alcohol-free! It’s been a fantastic group effort - the wonderful Nevis Design donated their time to create the pump clip for Resist (isn’t it gorgeous?), and the folks at City Farmshop Edinburgh kindly donated the tasty beetroot we used. We brewed it at the end of March at our friends Stewart Brewing’s Craft Beer Kitchen, and had an absolute blast brewing it – despite the fact that Pete had a bit of a nightmare roasting over 5 kilos of beetroot in his kitchen the night before! 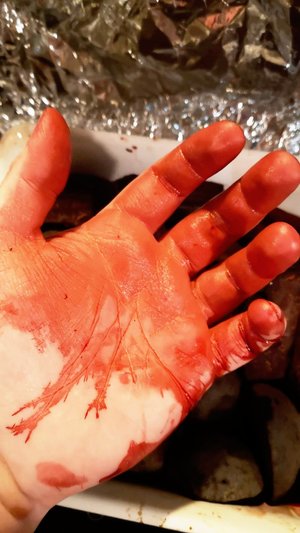 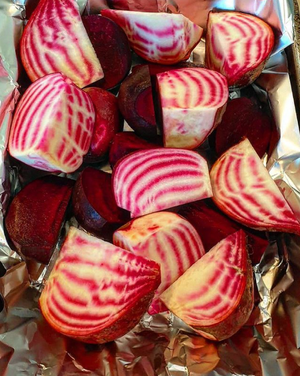 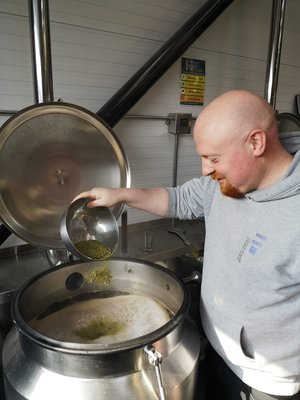 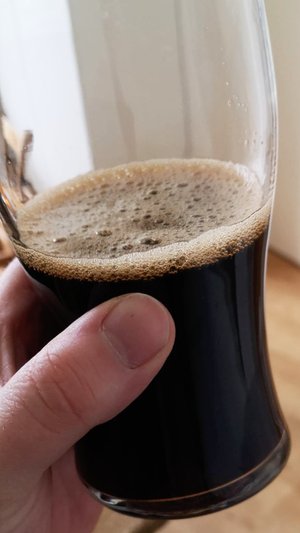 A STOUT TO SAVOUR

Our RESIST pours a rich dark beer with a thick tan head, and is sweet on the nose, with hints of candied beetroot. The sweetness comes through in the taste too, with a nice subtle beetroot flavour, and it has a lingering dry finish, with a touch of bitterness from the hops and the roasted malts.

We are so proud to have brewed this beer, for such a great cause. It’s vital that we support relief efforts in Ukraine as much as we can, and doing this in the one way that connects all of us industry folk – by brewing and drinking great beer – adds a level of unity that you wouldn’t get by merely donating money.